I joined the National Association of Toastmasters (NAT) in 1993 ,having successfully qualified from the NAT Graduate Training Scheme.

I was, however, no stranger to the world of Functions and Banqueting having been involved in the Hotel & Catering Trade since 1970.

My formative years during the early Seventies were spent as a junior restaurant manager working in Hotels in and around London, the West End  and Birmingham. In 1975 I returned home to Ipswich  to join the family restaurant business and also became a Lecturer in Food Service at Ipswich Civic College.

In 1980. I started my own successful Function and Banqueting Company and for 25 years ,I catered for and was Toastmaster at many prestigious and high profile functions including Royal, Civic, Military, and Corporate events, National Trade Shows ,International Sporting Events, Openings  ,Topping Out  and Business  Award Ceremonies together with all types of private functions. I was rewarded in 2001 by becoming a Member of The Hotel and Catering International Management Association. (now The Institute of Hospitality) 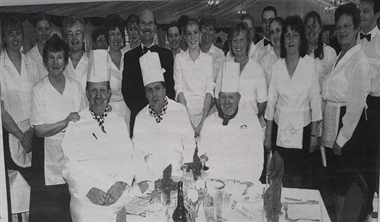 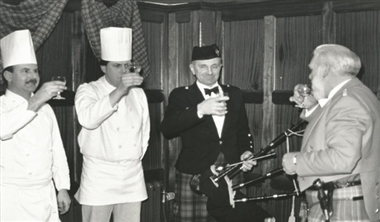 These activities helped my career as a Toastmaster to flourish and I retired from Catering in 2005. I am   available for weddings, civic ,corporate and private functions throughout East Anglia and on match days during the football season, you will find me working as the Match Day Host for Ipswich Town Football Club in the Sir Bobby Robson Banqueting Suite .

I am a Fellow of the National Association of Toastmasters ,Past President of The Federation of Professional Toastmasters and a Member of the Institute of Hospitality. 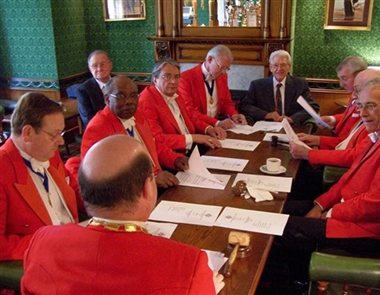 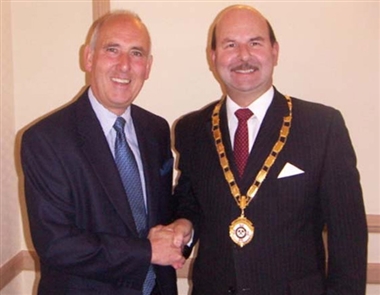